Breaking News
From Blue bulls to Hull FC - Bridgend Blue Bulls are always proud of their talented players and support the development of players on a local and National level. One of our many success stories is of Hull FC academy player Josh and how the Blue Bulls helped shape his path to rugby league stardom.
Charity highlight - Autside Education and Training - Autside Education and Training - Who they are
Charity Highlight - My discombobulated brain - My discombobulated brain - Who they are
Charity Highlight - Prostate Cymru - Prostate Cymru - Who they are
Blue Bulls Charity anouncment - Back the bulls in backing our charities this season
Women’s Rugby League - Women’s rugby is here
Volunteers needed for 2020 season - Your club needs you......

The most successful Community Rugby League Club in Wales.

We initially won the Welsh League six times, as well as winning the Harry Jepson Trophy twice against the best amateur teams from England and Scotland. Since we reformed in 2014 we have added a further Welsh title and again in 2015 and 2016. Making it 9 times the Bulls have lifted the Welsh Conference trophy.

Based at Pyle Rugby Club in Bridgend, South Wales. 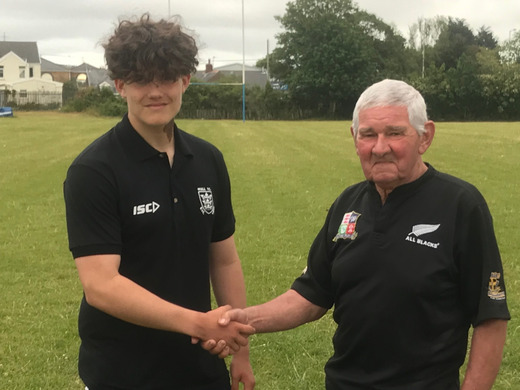 From Blue bulls to Hull FC 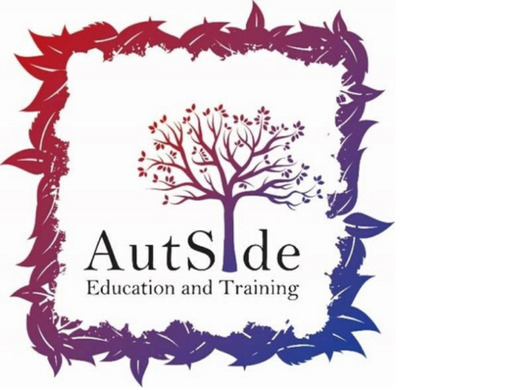 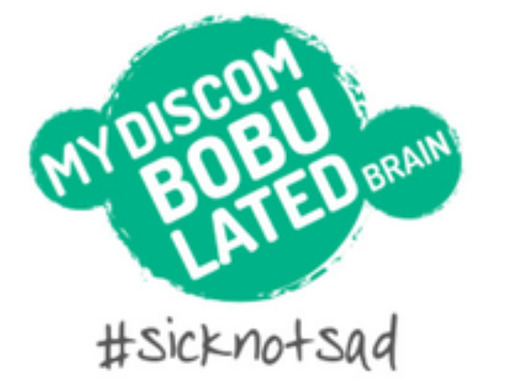 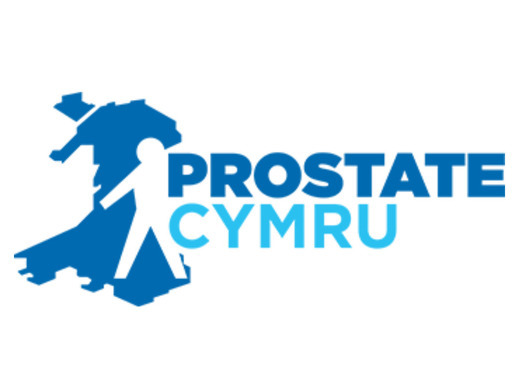 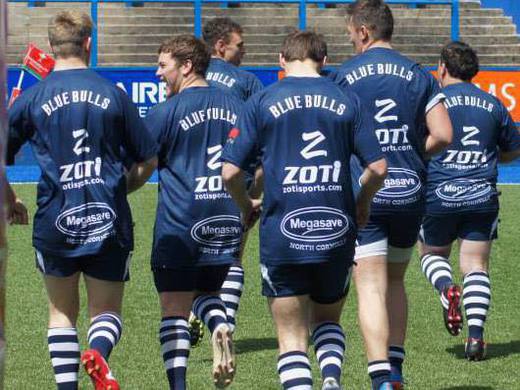 From just £30. Sponsor your favourite player,kit,match ball or on-field banner.

Our first ever Women’s match will be played this Saturday against @Rhonddaoutlaws and we couldn’t be more thrilled!… https://t.co/2QudRBzkkS

Kicking off this weeks matches is the Men’s open age against @AberValleyW we can’t wait for our first away game… https://t.co/ZyIm2e84ga

Happy birthday to our women’s team manager Kayleigh - hope you can take a break from all your hard work with the wo… https://t.co/rVA5xepqKB 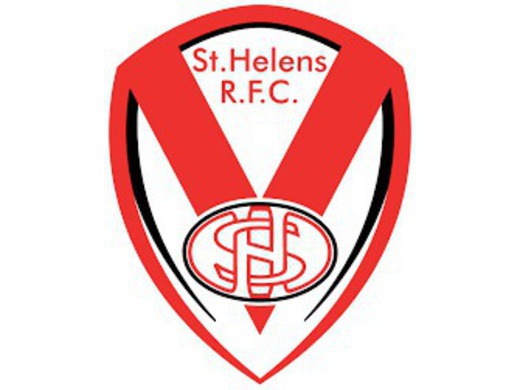 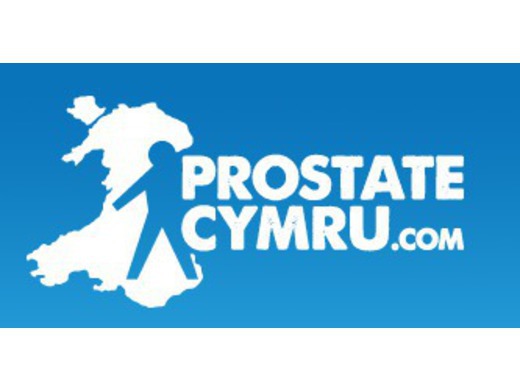 The Clubs Charity.Raising awareness of prostate disease in Welsh men 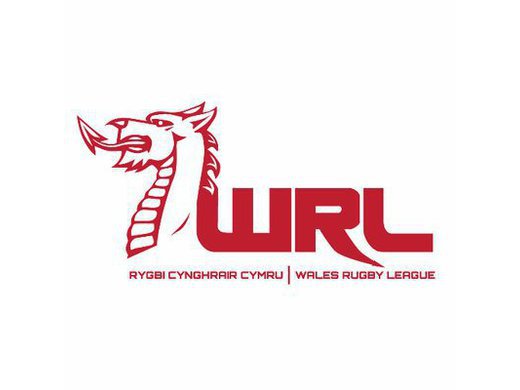